Las Vegas "Shoulda Been Me" 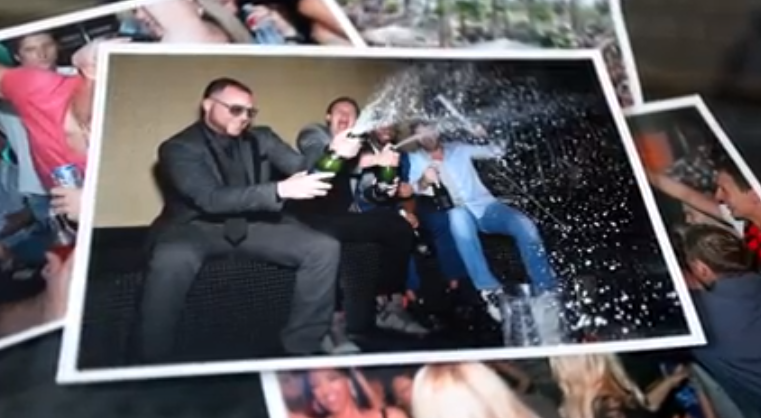 This was one of the Spec Bank scripts I read that I immediately envisioned how it would look.

I had recently edited a TV show that cast some local actors. I contacted a few of them, and chose one for the secondary character. For the lead I contacted a local casting agency who send   me some submissions. I was really happy with both actors which was critical since this spot needed strong performances.

In an effort to save money I just shot it in my apartment that I share with my fiancee Danielle and our cat Quita.

I contacted a DP I had worked with recently, he was booked but he referred me to Fred Miller. He and I met and discussed the look of the spot and equipment. And I asked my friend Ian Leith to help out with as crew. I’ve known him for years and worked with him before. Since it was just 1 location I felt like I didn’t need a lot of people.

The shooting went great. The only thing is to make sure you have enough coverage. But I’m happy with the final result. I think it turned out great.

Being an editor for 7 years I edited it myself. I was in communication with the writer of the spot. I shot and edited an alternate version, but we ultimately went with his original idea.

I probably would have asked 1 or maybe 2 more people to help out on crew. But everything worked out fine.
Any other thoughts.

I think the Spec Bank is a great way for people like me to build their reels. I look forward to shooting more!
Posted by SpecBank.com at 9:34 PM No comments: